Sigma will release four new lenses designed for the Z-mount 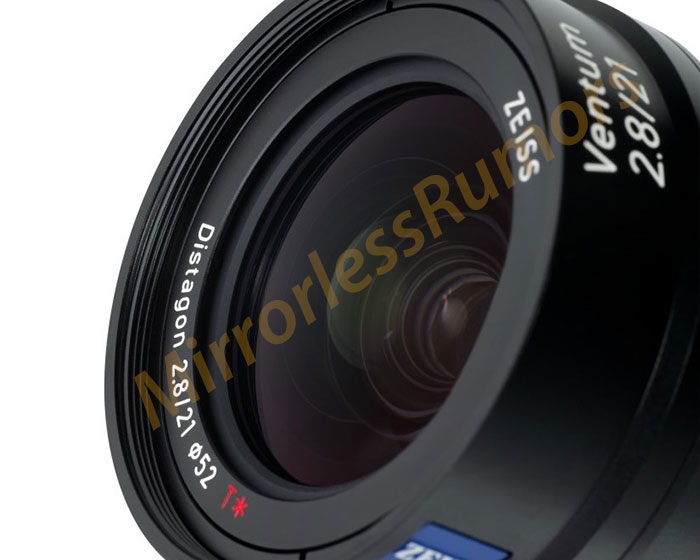 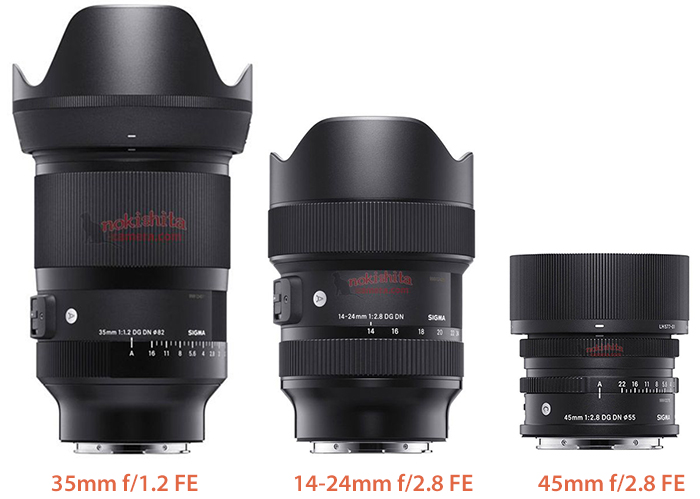 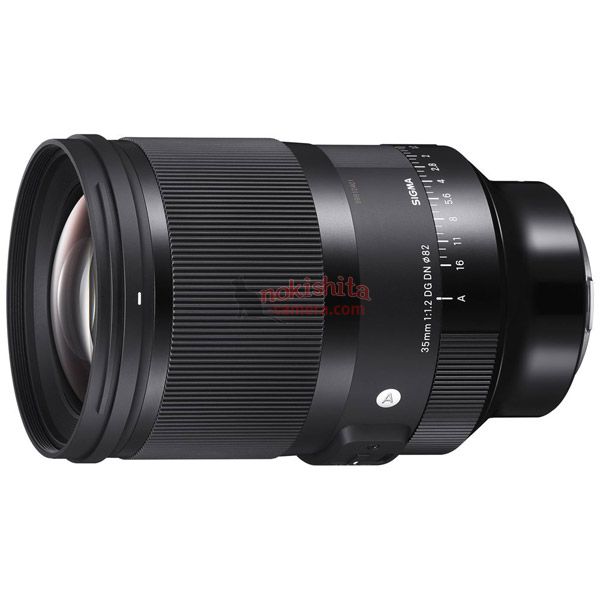 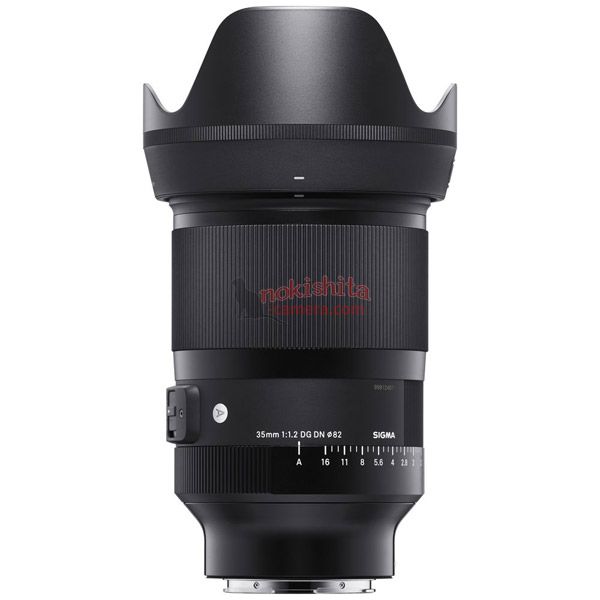 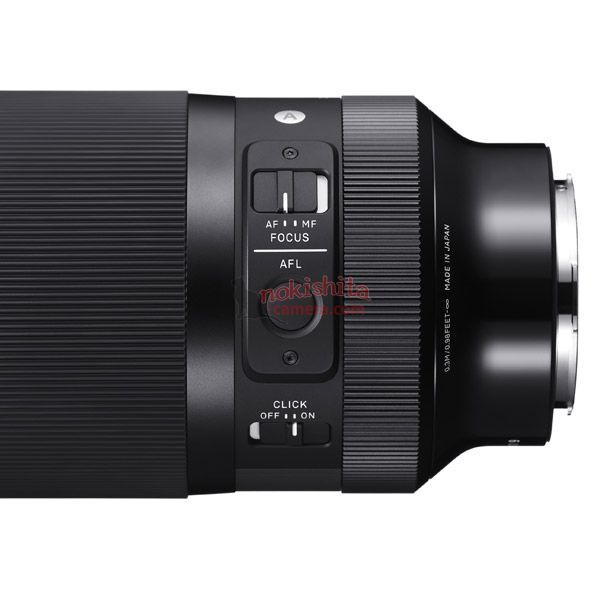 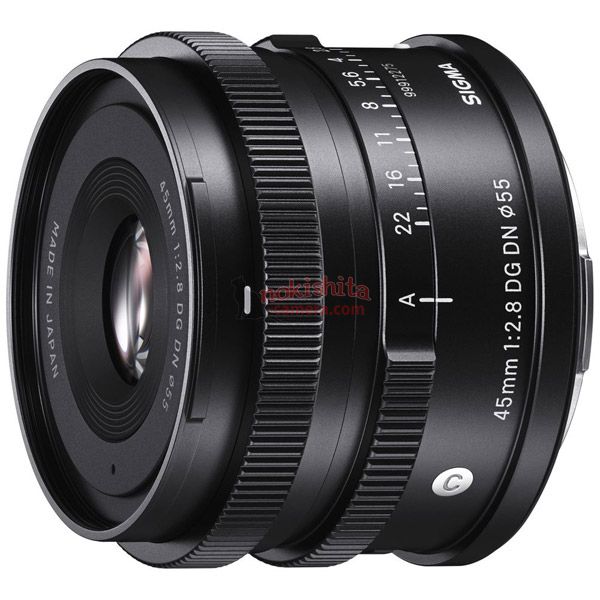 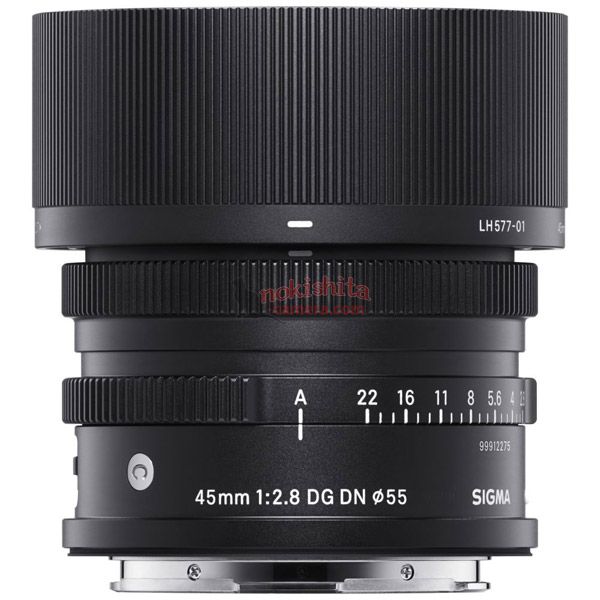 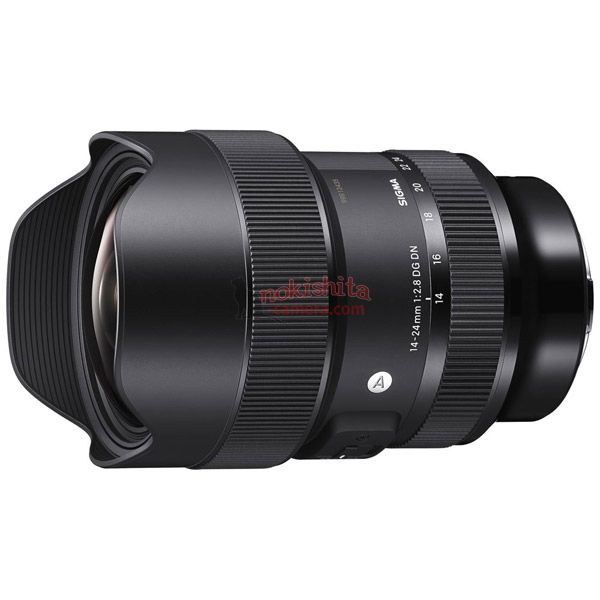 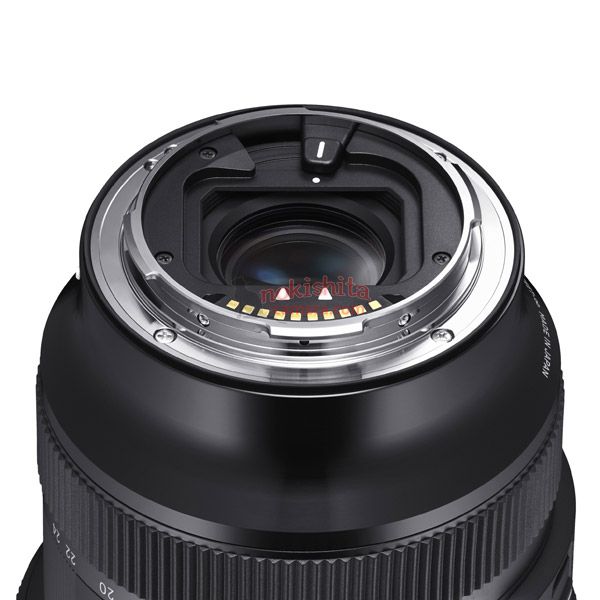 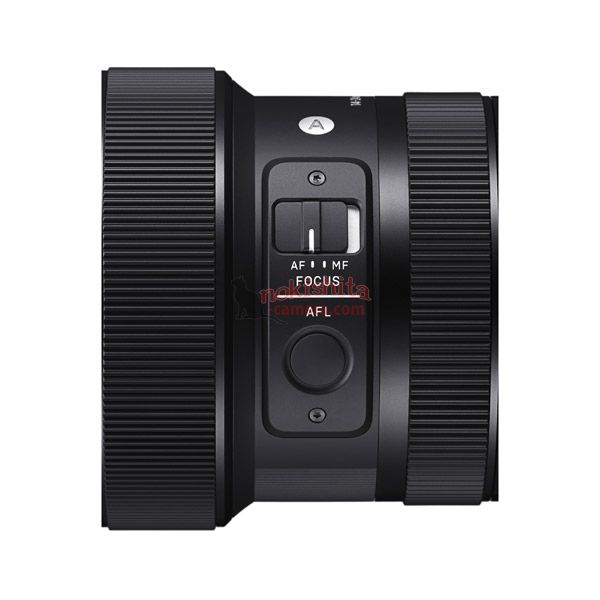 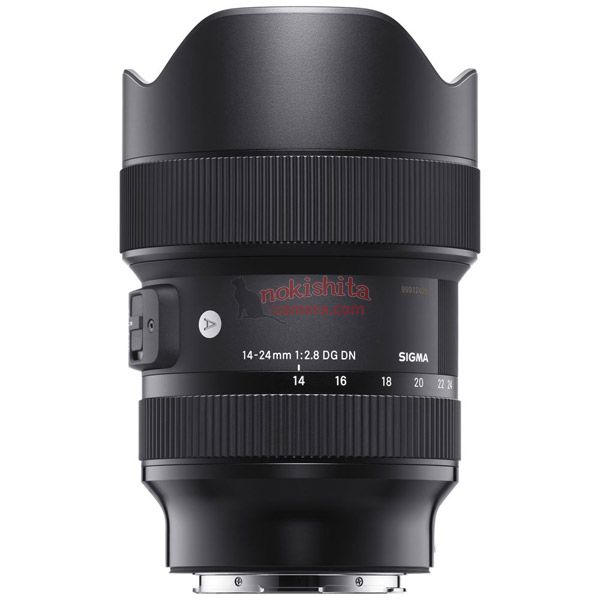 Sigma will announce their first Full Frame mirrorless “designed” lenses on July 11 at 9am London time! Thos lenses are newly designed lenses for mirrorless only. They are not adaptations of current DSLR lenses. They will be first announced as Sony E and Leica L-mount version. The Nikon Z version will be announced in late 2019.

This is the info posted by SonyAlphaRumors:

These three lenses will be announced:

We know of a fourth lens which will be available in late 2019 but its’ unclear if it will be announced on July 11:

What’s very new with these lenses:

Here is the teaser image:

In Mid July Sigma will announce those four new lenses:

The reliable news site Nikkei reports that Nikon is ready to launch a sub $1,000 mirrorless camera in 2019! This is the google translated text:

Nikon will introduce a new mid-price mirrorless camera product in fiscal 2019. The same interchangeable lens can be used in the product that corresponds to a sister model such as the high-end model “Z7” launched by the company in the autumn of 2006. It is expected that the price will be in the 100,000 yen range, which is easier for the general consumer to pick up than the leading 200,000 to 400,000 yen model. The aim is to develop the demand of users other than existing enthusiasts.

Seem like we will get an Canon RP competitor… 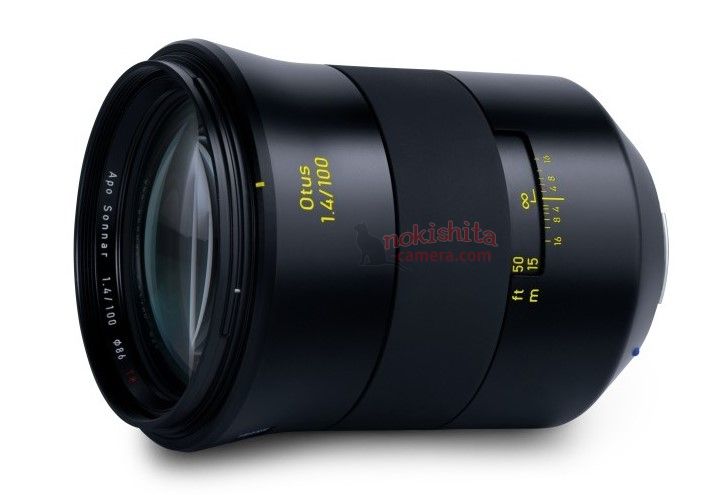 Above you see the first leaked image of the Zeiss Otus 100mm f/1.4 F-mount lens. Specs:

Within that brochure Nikon confirmed cheaper and non-S lenses will be announced “at a later date”. There is yet no rumor floating around the web about the possible specs of those lenses. I guess we will see the first of such lenses announced in late 2019.

Zeiss will soon announce a new Ventum lens series. On top you can see the leaked image of the first lens: 21mm f/2.8 Zeiss Ventum. But it’s unclear if this is a lens made for Drones ot for Z and Canon R cameras…