Here is the more…philosophical take on the new Z cameras by Hugh Brownstone:

Nikonricci shared these images of the new Nikon Z7 mounted on the old and very rare 2000mm f/11 lens! The camera just works fine and Nikonricci will soon share some hands-on report of this combo! 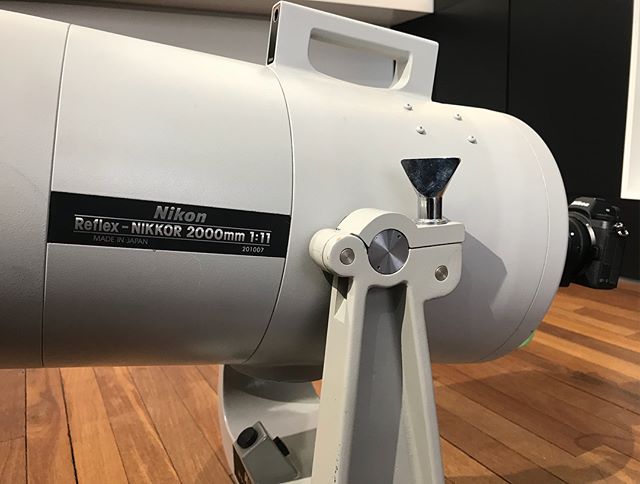 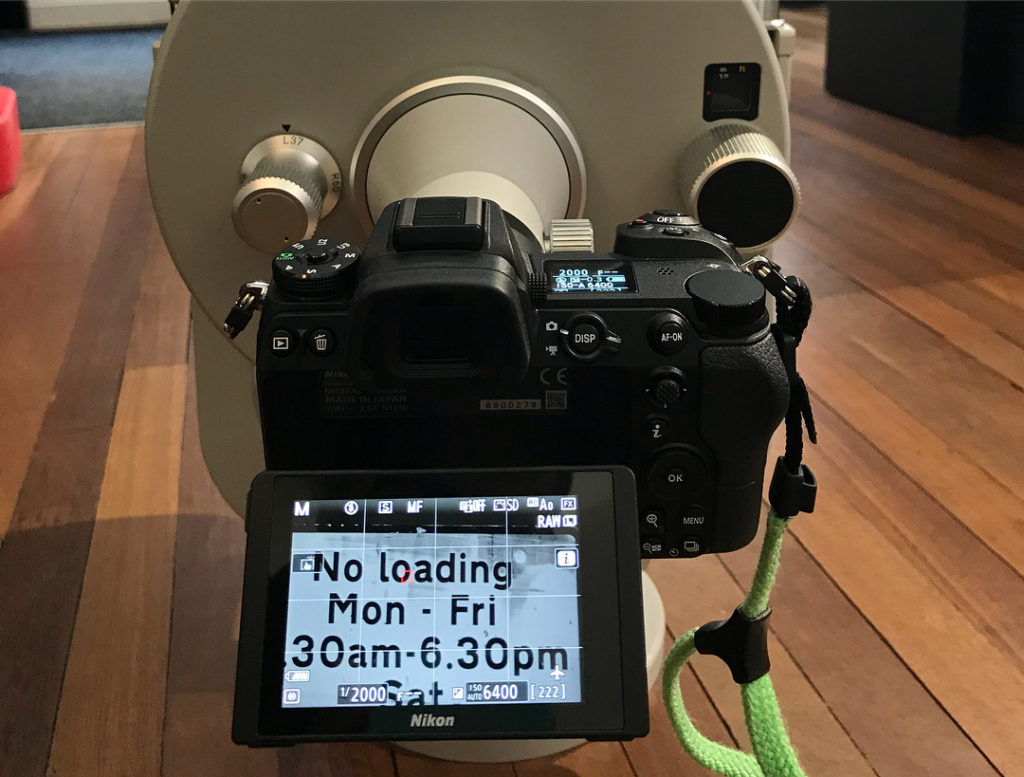 Imaging Resource interviewed three Nikon managers and here are some key informations shared by them: 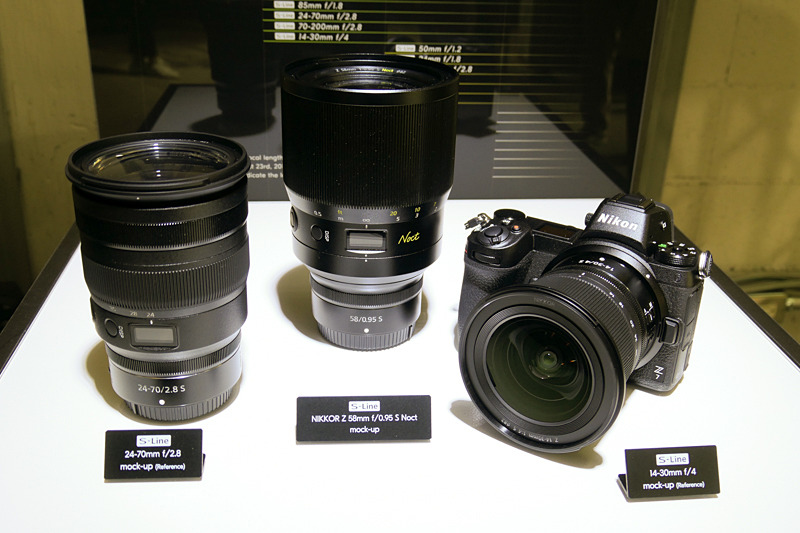 Nikon Japan issued a statement saying that preorders were higher than expected. Therefore you will probably have to wait a bit more than expected to get your camera delivered.

And Dpreview compared the Z7 with the A7rIII. The conclusion is:

Sony’s early adoption of full-frame mirrorless means that it has owned the category until now, but the Z7 is a shot across the bow from Nikon. Overall, it’s matched very well against the a7R III, and some might argue that it even follows some of the Alpha’s design cues while still feeling distinctly Nikon-like in your hands. Both cameras are capable of delivering stunning image quality when paired with good lenses, so the main differences come down to other factors.

Nikon has done an excellent job of creating a good user experience on the Z7, despite it being a first-generation product. Ergonomics are generally quite good, the EVF is bright, crisp, and responsive, and the touchscreen is well integrated into the overall experience. It also steps up Nikon’s game with respect to video, including very good 4K video, support for 10-bit 4:2:2 N-Log via HDMI and potentially the best video AF we’ve seen on a mirrorless camera. What we really miss, however, is the 3D Tracking system found in Nikon’s DSLRs, which has consistently been best-in-class.

The a7R III has its advantages as well. In our opinion, it still has a better AF experience than the Nikon thanks to Eye AF and Lock-on AF, and its dual card slots will be a significant differentiator for a lot of users. It also boasts superior performance when it comes to continuous shooting and battery life. Sony has a much larger lineup of native lenses for its system, and the ecosystem of third-party adapters that has evolved around E-mount is impressive. Of course, Nikon’s Z-mount has a lot of future potential, but its decision not to share technical details of the mount means third parties will need to reverse engineer it.

The good news is that we now have two companies committed to full-frame mirrorless systems, and that should mean more competition and, ultimately, better products and more choices for consumers.

Tony and Chelsea Northrup got quite a rant after their negative Nikon Z review. Here is their answer to trolls :)

As reported by MirrorlessRumors it appears Nikon is working on Z models placed both above and below the current Z6 and Z7 cameras. There is yet no info about when these will be announced. It also seems unlikely that the low end models will feature a smaller APS-C sensor… 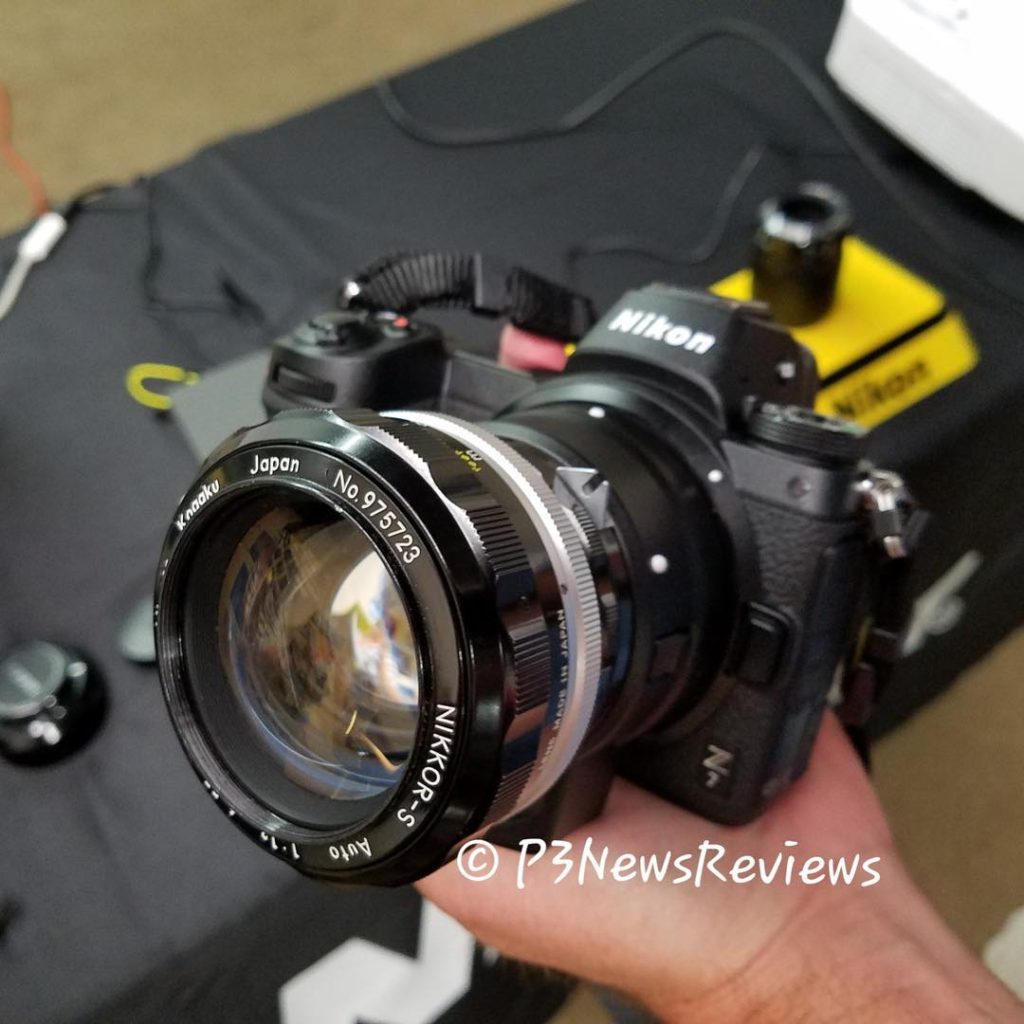